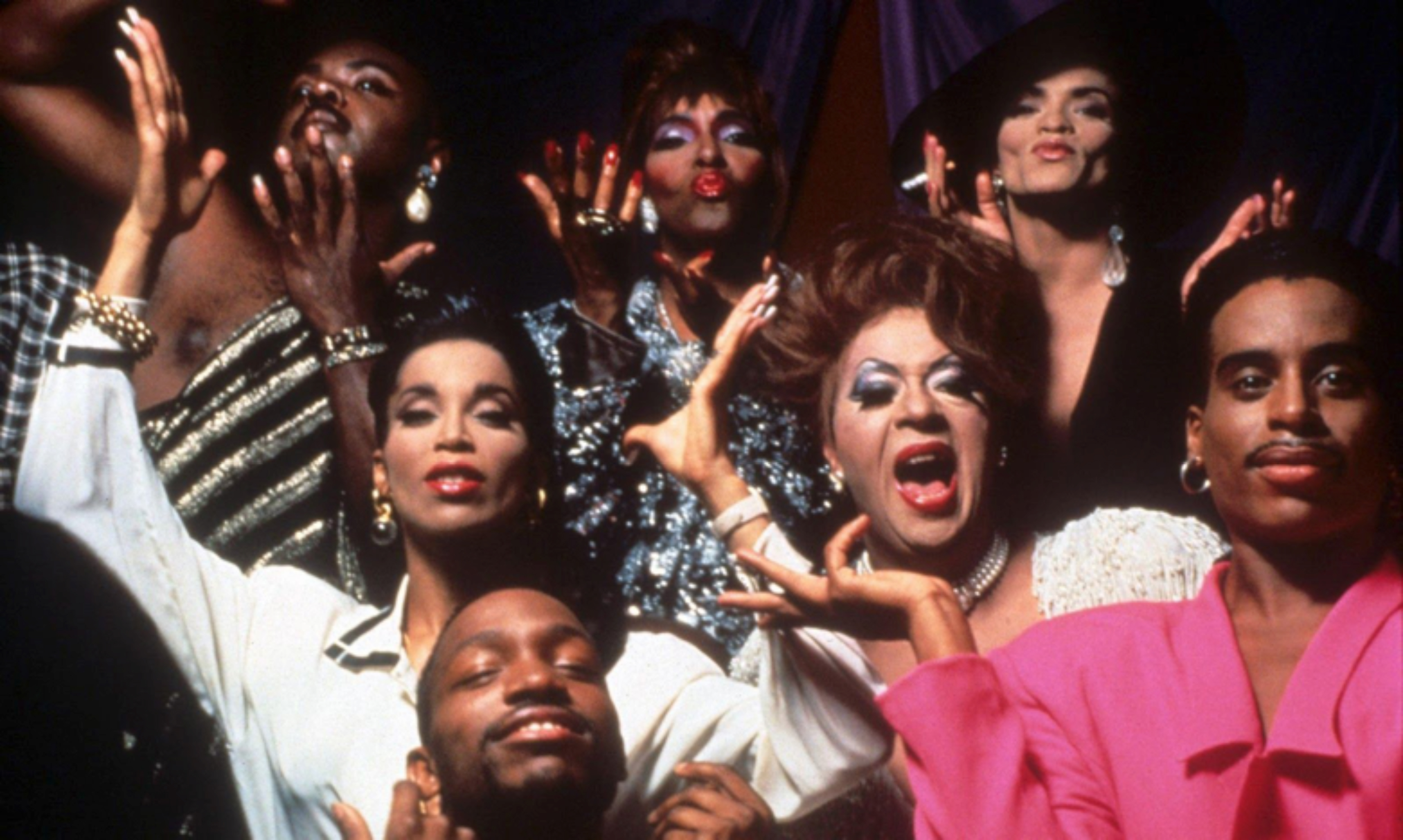 In the scriptwriting team for Wisdom, each of four writers decided during our initial sweep of the Middle English playtext that instead of splitting the script into equal sections for each of us to conquer in translation, we would each write for one or two characters all the way through. This way, we could be sure to sustain a consistent tone, mood, and characterization for each persona in the play, which is fairly daunting in length and involves a number of character transformations. As we were selecting which characters to write for at the beginning of the process, I felt as though I did not have strong affinity for any one character over another, and by process of elimination I ended up writing for Will/Lechery, the feisty, sensually-driven Faculty/Vice pair, and Anima, the doe-eyed, doting representation of the soul of man.

I mention this only because writing for these characters quickly became crucial to my understanding of what unfolded over the following weeks. Will and Anima seemed to be especially susceptible to the medieval theatrical conventions that governed the relationship between a production and its environment. This aspect of our performance fascinates me, as it paradoxically stands as both the most medieval and the most modern element of our production. I am especially drawn to reflect upon the process of translating medieval linguistic signs to modern linguistic signs in conversation with the cultural environment of New York City (and, even more specifically, Fordham College at Lincoln Center). The specificity of this local context ultimately played a key role not just in the composition of our playtext but also in the framing of its narrative through our production, as reflected in blocking, costuming and makeup, casting, etc.

It strikes me now that much of what attracted us when we, as a class, first began to study Wisdom and consider it for production was the sort of sprawling linguistic depravity that Lucifer conveys during her (comparatively brief) time on stage. We clung to Lucifer’s jubilantly excessive style as central to the play’s main arc, and ultimately wanted to celebrate it in setting the tone for our production. So, when the time for scriptwriting came, our primary aim was to establish a world susceptible to Lucifer’s verbal style at the beginning, allow that style to play out in the middle, and demonstrate its lingering presence at the end, with the Soul still vulnerable to Lucifer’s ideals. To do this, we retained a great deal of sexual language from the original playtext that seemed to stay consistent in meaning. For example, Lucifer invites the Faculties in Middle English to “Beholde how ryches dystroyt nede! / It makyt man fayer, hym wele for to fede / And of lust and lykynge commyth generacyon!” (458-60: Behold how riches destroy your need! It makes man fair, feeds him well, and from lust and liking comes generation!). We translated this word for word into the modern playtext, where it communicates the same sentiment: living in excess and consuming plentifully is a manner of satisfying lust, which can in turn lead to conception.

However, our translation also seemed to change meaning of some sexual moments, or created new moments of sexual innuendo through linguistic signs in the text whose meaning has changed over time: for example, while the language of dominance and submission was certainly used in the medieval sexual vocabulary, modern BDSM culture has enhanced the specificity of the language and altered the meaning—when Wisdom chastises Anima for her capacity for “filth” and speaks of the “wholesome discipline” that may reform her, so that such terms unexpectedly connect to a sexual register of degradation and sadomasochism. There are also moments in the modern playtext that refer to contraceptives, although these did not exist during the Middle Ages: for example, when Lucifer touts the hypocrisy of preachers to the Faculties, she says, “There is a wolf in a lamb’s skin,” shifting the idiomatic ‘wolf in sheep’s clothing’ to refer to lambskin condoms.

By exploring this linguistic play, the scriptwriting team quickly came to view Anima and Wisdom as the intensely sexually repressed counterparts to Lucifer’s unfettered kinkery. In making this choice, we found ourselves borrowing from a variety of sources in our cultural environment. At the time, Lindsay Jorgenson and I (both members of the writing team) were reading the X-Men: Dark Phoenix Saga for another class. This series follows mutant sweetheart Jean Grey as she transforms into the Black Queen of the Hellfire Club, a BDSM discotheque which actually came to exist in New York City. We found ourselves infuriated by the ways in which Jean Grey’s sexual liberation was treated as incomparably dangerous in the story, and our desires to paint her story differently came to figure into the writing process for Wisdom.

Personally, I found inspiration in a recent viewing of a shadow performance of The Rocky Horror Picture Show at a local theater in Chelsea, which has shown this film twice a week every week for years. The shared spirit in the room was palpable, and pointed to a rich and deeply ingrained local culture. This interactive experience in a movie theater became central to the construction of Wisdom’s main characters: Wisdom and Anima are a puzzlingly domestic couple, reminiscent of Brad and Janet’s vanilla relationship, while Lucifer is an enigmatic, gender-ambiguous sexual being, not unlike Frank N. Furter. Like the Dark Phoenix Saga, Rocky Horror pointed us again toward a BDSM sensibility and a delightful resistance to conventional gender performance. Rocky Horror, in turn, seems to speak to an early glam drag impulse that found a home in New York City, as documented in the film Paris is Burning, and that now has become incredibly popularized through programs like Rupaul’s Drag Race. 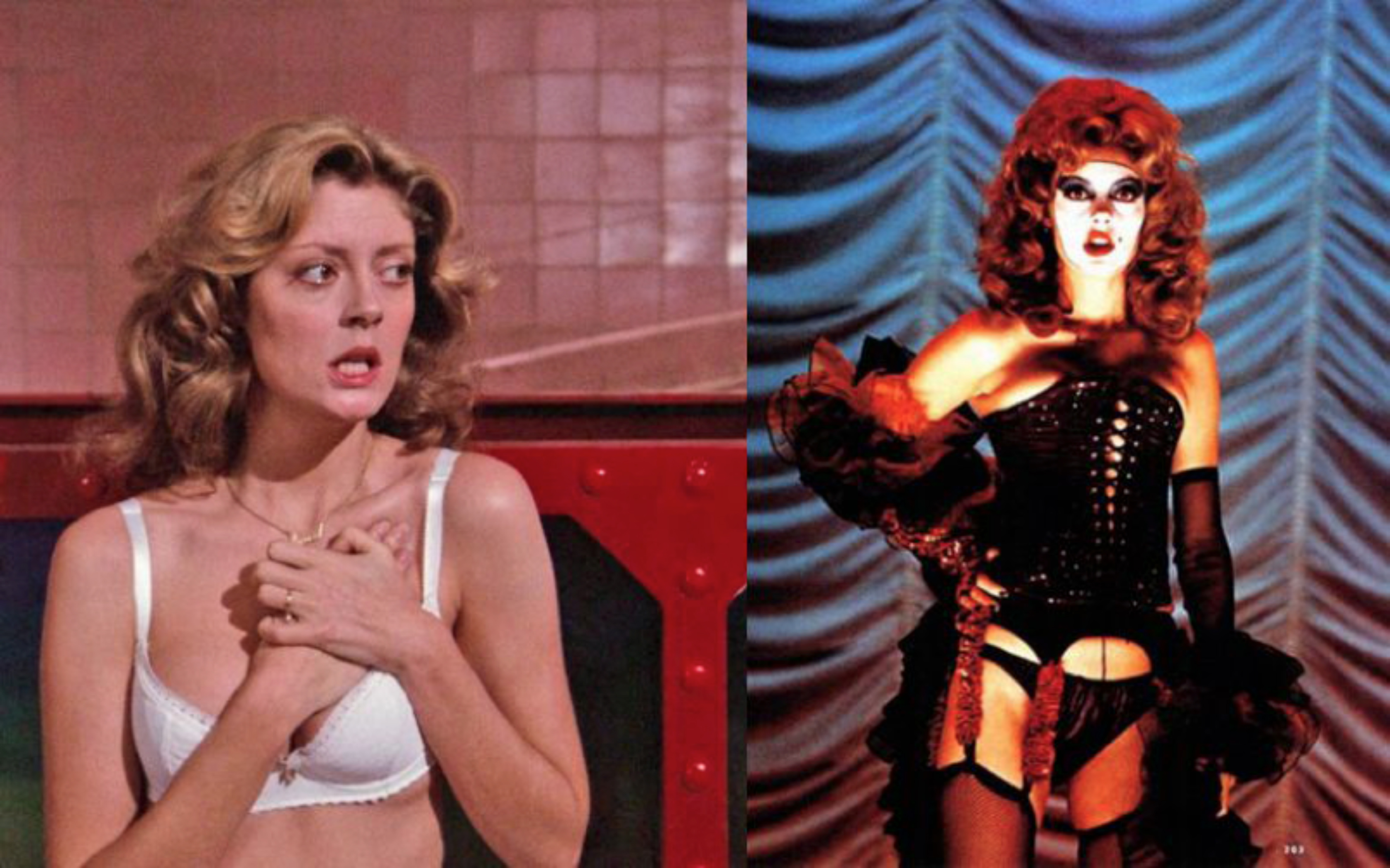 This juxtaposition also illustrates how elements of medieval theatricality seeped into our production. Casts of actors during the English Middle Ages were made up almost exclusively of men, and thus a sense of playful deviance in gender performance would naturally arise in the representation of female characters, a feature Renaissance playwrights would continue to exploit a century and a half later. With a predominantly female cast, we approached the ambiguity of gender performance in our production with intention and a celebratory mood somewhat different than would have been the case for medieval and Elizabethan performances. Where, for them, casting male performers as female characters was a matter of dramatic convention, gender-blind casting for us was a choice that speaks to the cultural specificity of our moment. Just as the language of our script interacts with the literal environment of the playing space, with references to St. Paul’s Church and Fordham’s patron saint, St. Ignatius, it also is in conversation with the cultural environment of Fordham and New York City in 2019.

When we were first beginning to stage Wisdom, I asked members of the team in charge of direction whether we wanted to show that Wisdom triumphs in the end over Lucifer, or that Lucifer essentially loses the battle but not the war. The answer seemed to me both obvious and not at the time. Clearly, the correct message is that good prevails over evil, but at the same time we were having so much fun with the “evil” characters that we were reluctant to mark a point where they were actually defeated. Because of the cultural environment surrounding our production, we didn’t actually perceive the deviant characters as evil at all, but quite the opposite: Anima just wants to dance, and we as a modern audience wanted to acknowledge her sexually liberation and moral goodness in the same beat.

As a result, we decided to bring the play to a close in way that would make clear that Anima and Wisdom’s innermost desires had not been completely conquered. In one of his long final monologue, Wisdom tells the audience that “than more plesyst thou me now / Then yf a thousende tymys thou renne thorow / A busche of thornys that scharpe were / Tyll thi nakyde body were all rough / Ande evyn rent to the bonys bare” (1049-53: then you would please me more than if you ran through a bush of sharp thorns a thousand times until your naked body was all rough and even your bones were stripped bare). Here is talk of pleasure, nakedness, and the endurance of pain, marking this ostensibly redemptive moment as again belonging to a BDSM sensibility. While we can speculate whether the presence of innuendo after Anima’s repentance was an intentional choice by the original playmakers, I think it was our informed modern perspective that ultimately shaped the final moments of Wisdom into an extension of the play’s sexual ethics.